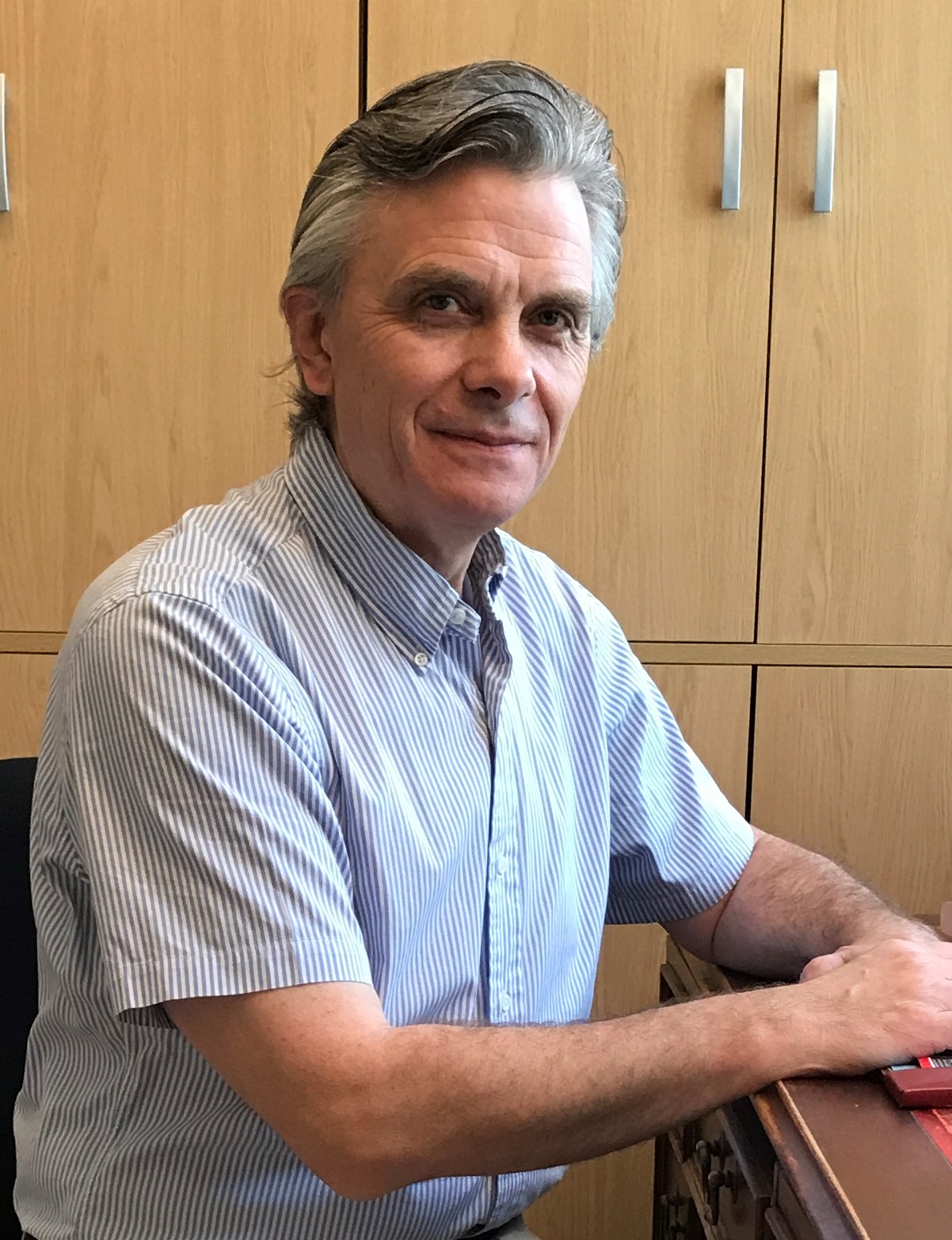 Simon started training in paediatrics in 2003 when he attended the world renowned Osteopathic Centre for Children in London for a year. Here he developed his skills treating all ages from the newborn to the late teenager. Since then he has regularly attended paediatric courses and conferences.

Osteopaths take into consideration all aspects of health and development in their assessment of a baby or child. A full case history will be taken, which will include not only their life so far but also the birth and pregnancy. This is followed by an examination and treatment.

Mechanical imbalances in different areas of the body may contribute to a baby’s discomfort and aggravate some of the common conditions presented with. Simon uses a variety of techniques, including cranial osteopathy and gentle massage and articulation, all aimed at releasing physical tension to return the body to a state of balance wherever possible.

For expectant and post-natal mothers

For children and teenagers

Muscular aches and pains due to falls and sports injuries.